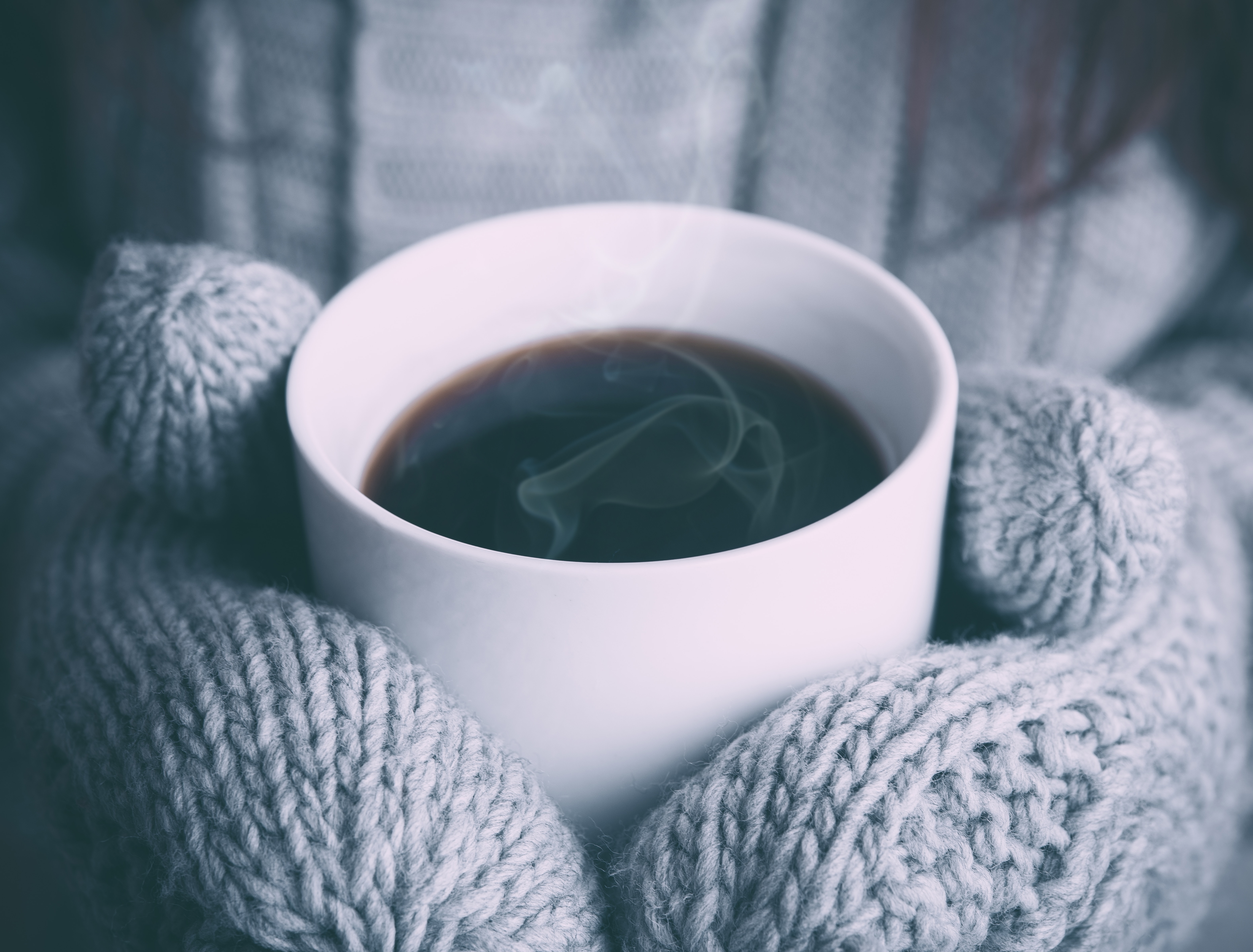 “As a refugee coming to the United States, I didn’t want to be like oil and water. I want to integrate completely, like tea and water.” – Hamid Jounou

Sister Carmen Community Center is a local organization that works to help those in need—anyone who considers East Boulder County their home—without discrimination. We support people with a wide variety of backgrounds—sometimes with a history and story that is very different from our own—but, in other ways, may be all too familiar.

“In the beginning, I refused to leave. It was my home—my country. I was going to wait for the war to end.” – Hanifa

Hanifa’s younger children evacuated with the United Nations for safety, leaving only her son, Hamid, to stay with her. They held out as long as they dared—until there was no electricity, gas, or running water. They burned their belongings for warmth while shooting rampaged in the streets. Finally, having no other recourse, they left secretly in the middle of the night with only the clothes on their backs, so as to stay hidden from soldiers.

The next 6 years were spent in a refugee camp in Lebanon, where the family was known for their dedication to helping others. Most days were spent caring for their fellow refugees and volunteering with their church, Horizons International. Bana would greet new refugee families and help them get settled by providing clothes, household items, and other necessities.

Their hard work and empathy caught the eye of Kathy, one of our Lafayette neighbors, who went to Lebanon on a mission trip with Horizon in 2016. Despite the language barrier, she discovered a fondness for this amazing self-sacrificing family and offered to become their sponsor as immigrants to the United States.

Kathy often says to them, “You’ve lived your life serving other people. Now it’s your turn to let others help you.”

Immigrating to the U.S. wasn’t easy. The next few years were spent in a web of bureaucracy, forever waiting to hear if they’d been approved and tediously completing medical exams. Finally, the family moved to Lafayette in 2019 with Kathy as their host.

Many local resources were available for the family, including Sister Carmen Community Center. Zoya—a full-time Advocate at Sister Carmen and a fluent Arabic speaker—was able to connect with the family not only through language, but on a community and cultural level. She introduced them to others who spoke Arabic, connected them with free English classes at Intercambio, and continues to assist them in navigating the new country. Zoya also assists in translating for seemingly simple tasks, like getting a bank account or permit to drive, but ones that make a world of difference and allow them to be active members of society.

Within weeks of being in the United States, the 4 adult children all had jobs, permits to drive, and were learning English. Rudi works with Horizon in Boulder, Ussef at Flatirons Community Church, and Hamid and Bana at King Soopers. Weekly, they carpool to their church in Aurora, the only Arabic-speaking church in the area.

The Jounous are looking towards the future: Bana loves to bake and cook, and one day would like to open a restaurant, “or become a translator, like Zoya!” Ussef wants to go into movie production and tell people about his story. Hamid wishes to become a pastor. Rudi wants to focus on her English and do any job that involves helping people.

When asked why they wanted to share their story they gave two reasons: “We want to encourage other refugees, let them know that America is still a land of opportunity, that people are nice and welcoming. And we want to make a good example of what refugees can be: hard working, learning English, and striving for a better life here.” -Hamid

Over the coming months, many of us will enjoy visits from friends and family. We’ll welcome them into our warm home and offer them a meal at our table. As we do, let us not forget those who are still trying to make a home of their own, picking up the pieces of one that was left behind. In donating this holiday season, you will earn the gratitude of thousands of people directly benefiting from the efforts of Sister Carmen Community Center—those from near and far.

Please consider the profound impact your gift can make for each of these people in your community. You can make a difference today by donating securely online at ColoradoGives.org/SisterCarmen.

Food Drives at Sister Carmen: From Massive to Minuscule, They All Have a Monumental...

Portrait of A Strong and Caring Woman: How One Participant Said “Thank...
Scroll to top